The 3 Heath Brothers emerged on the music scene 4 years ago. Re-envisioning what Christian music can be in the 21st century, they have performed for over 20,000 public school students across the United States and have over 100 million views on social media. Some of their videos have even been featured on the channel of the 3rd most followed Tiktoker in the world, Zach King.

They are now releasing their brand-new project “Into The Deep”. This is their first album with oldest brother, Nicholas, joining veteran producer Roger Talley to co-produce the album.  Another first for this album is that the brothers wrote five of the 11 songs and created many of the tracks in their basement home studio.

The most important thing they want their listeners to take away from this record was written in one of the very first songs they wrote, “It’s not about us…it’s all about Jesus!”

“Into the Deep” is available on all streaming platforms.

To see them in person you can check out their tour schedule or follow them on Bandsintown. 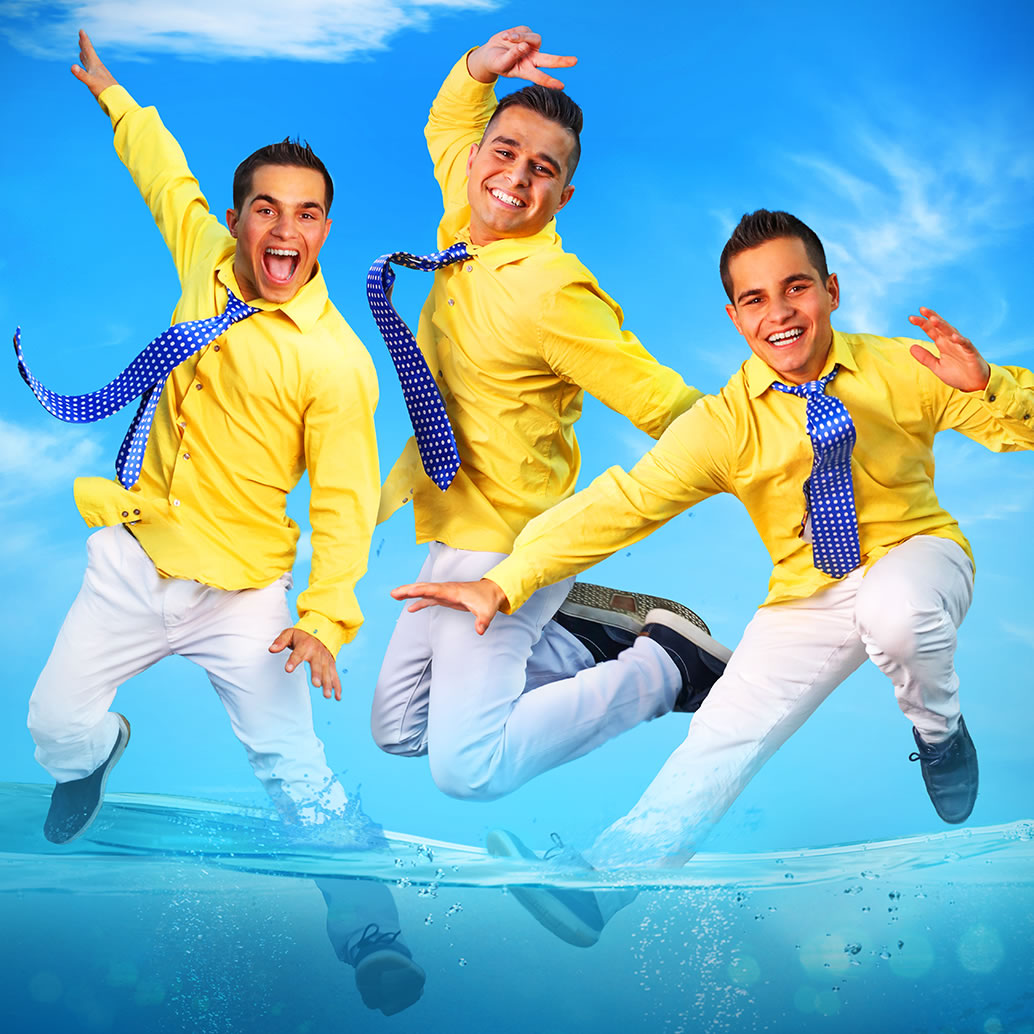 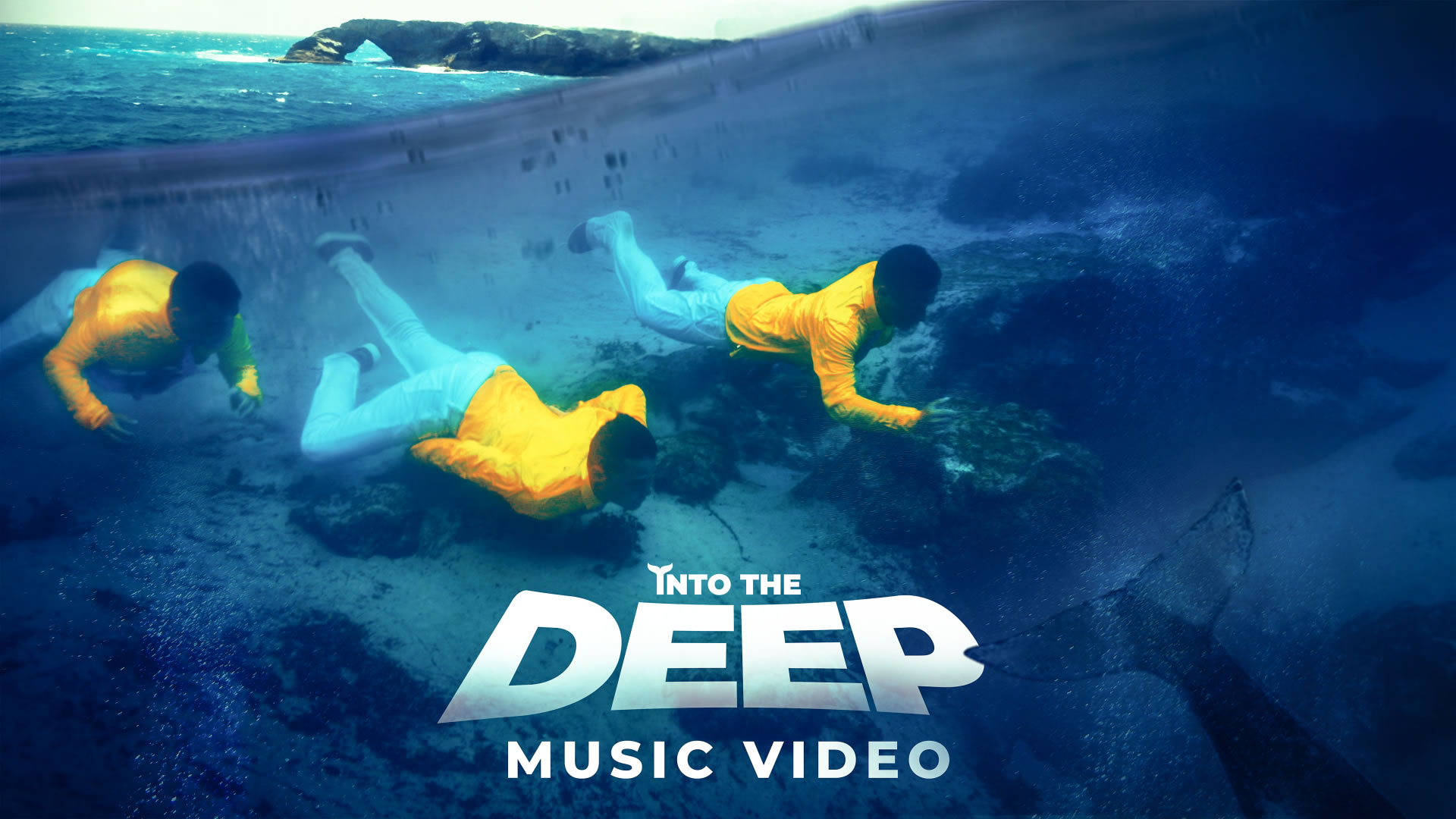 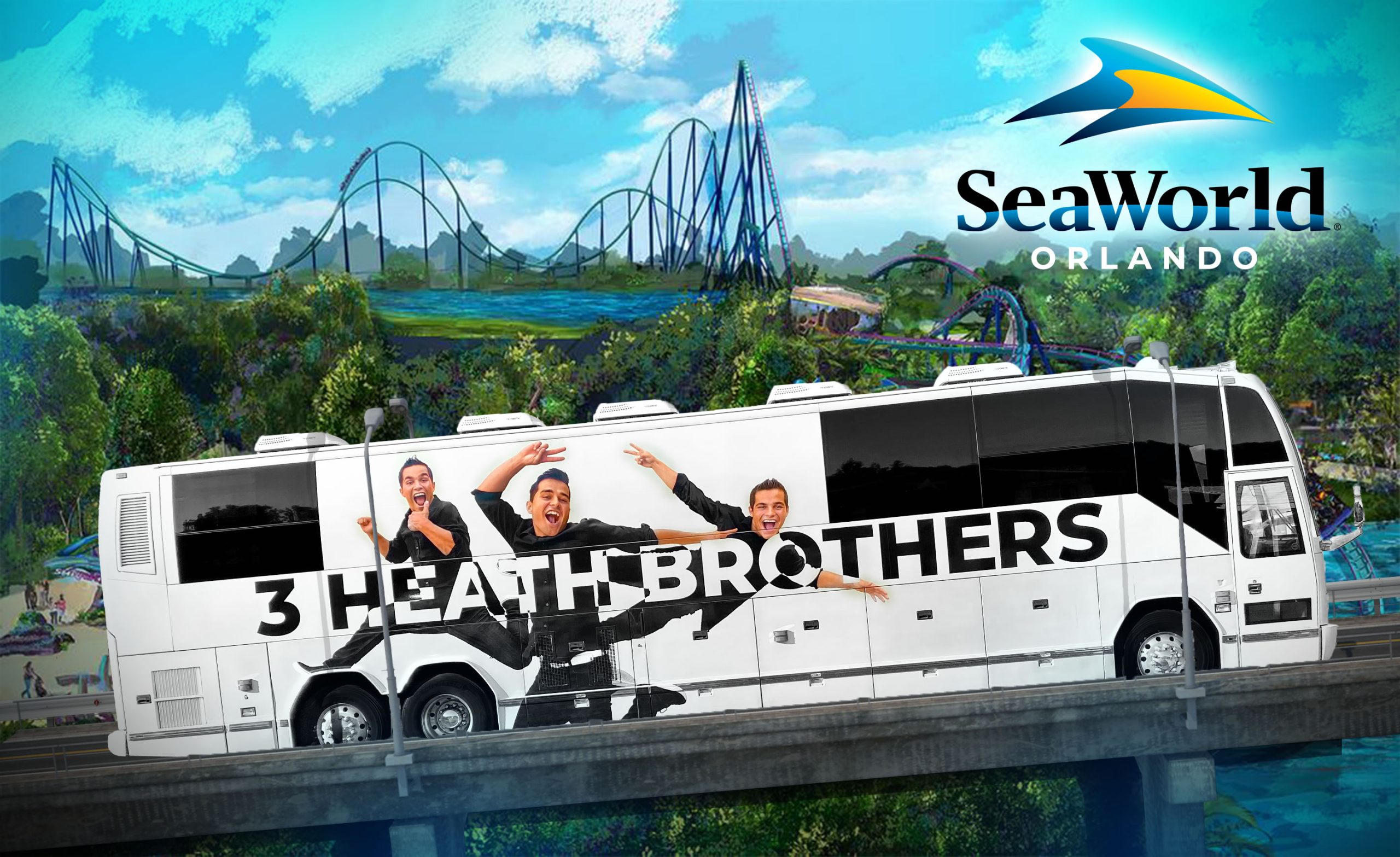 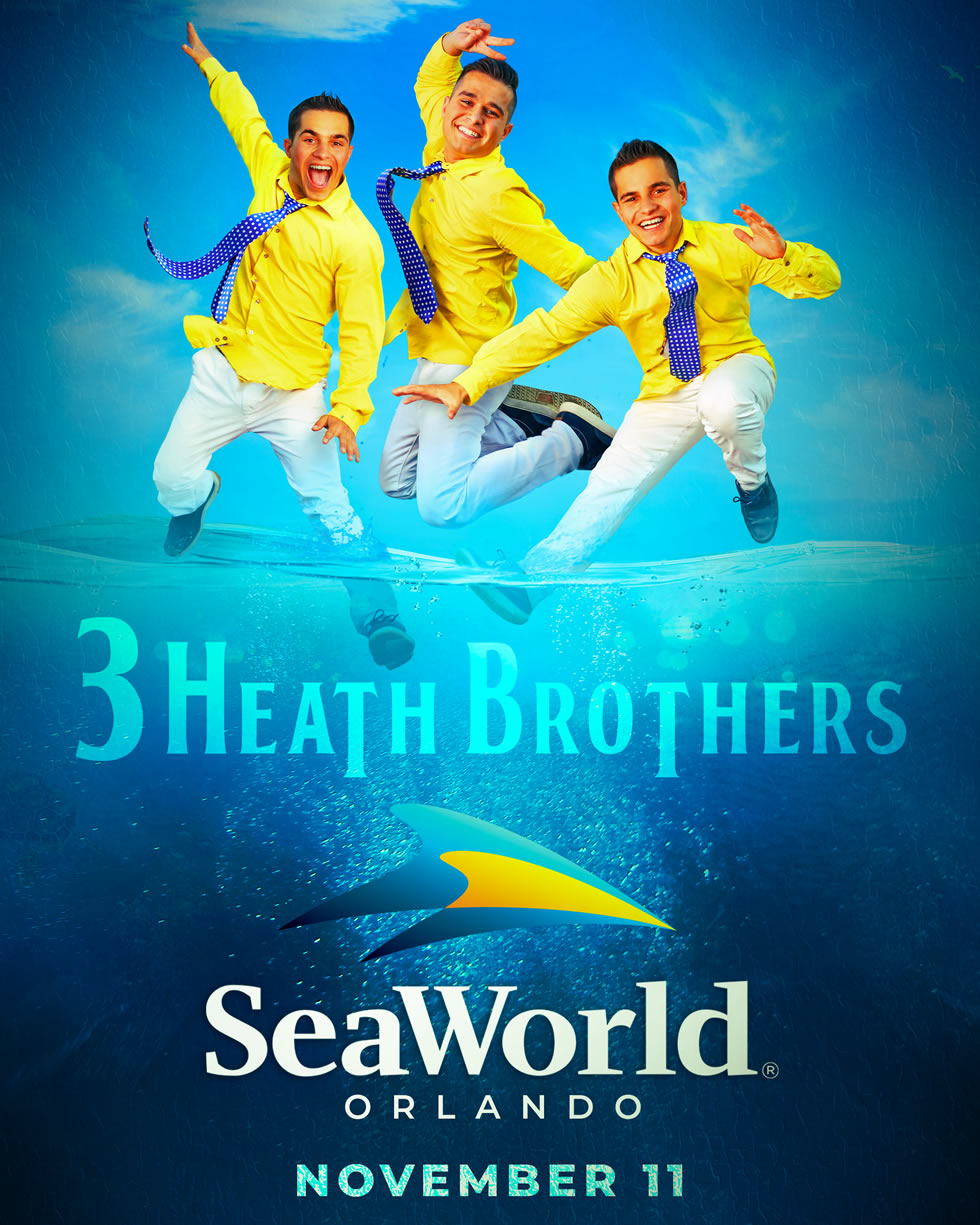 Book the 3 Heath Brothers for your next event or service. 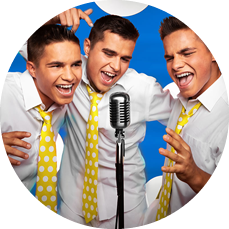 Join our mailing list to get the latest news, upcoming concerts and more directly in your email inbox.

You have Successfully Subscribed!